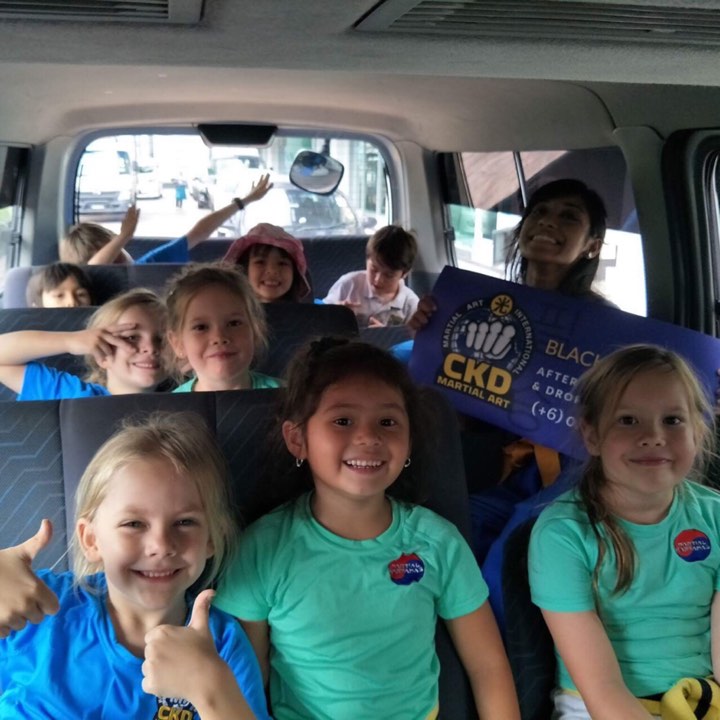 CKD is a striking style martial art similar to Taekwondo and Karate, although it is a 21st century evolution where all movements have been developed according to scientific principles. Rather than sparring to score points as in Sport Karate or Taekwondo, our CKD martial art programs focus on self defence.
​
Similar to Karate, Taekwondo, Kung Fu and Kickboxing, CKD is a striking style, however it is unique in that it emphasises non-competitiveness and compassion as core values in class and as part of a healthy lifestyle. 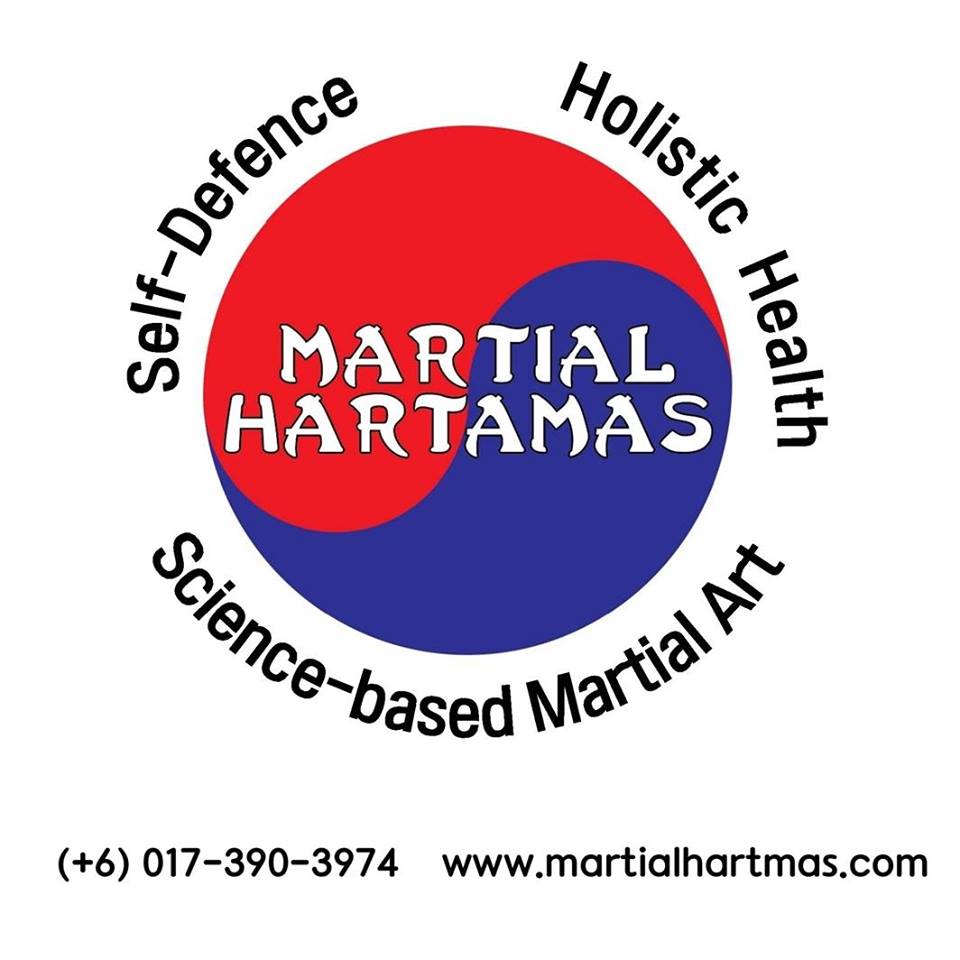 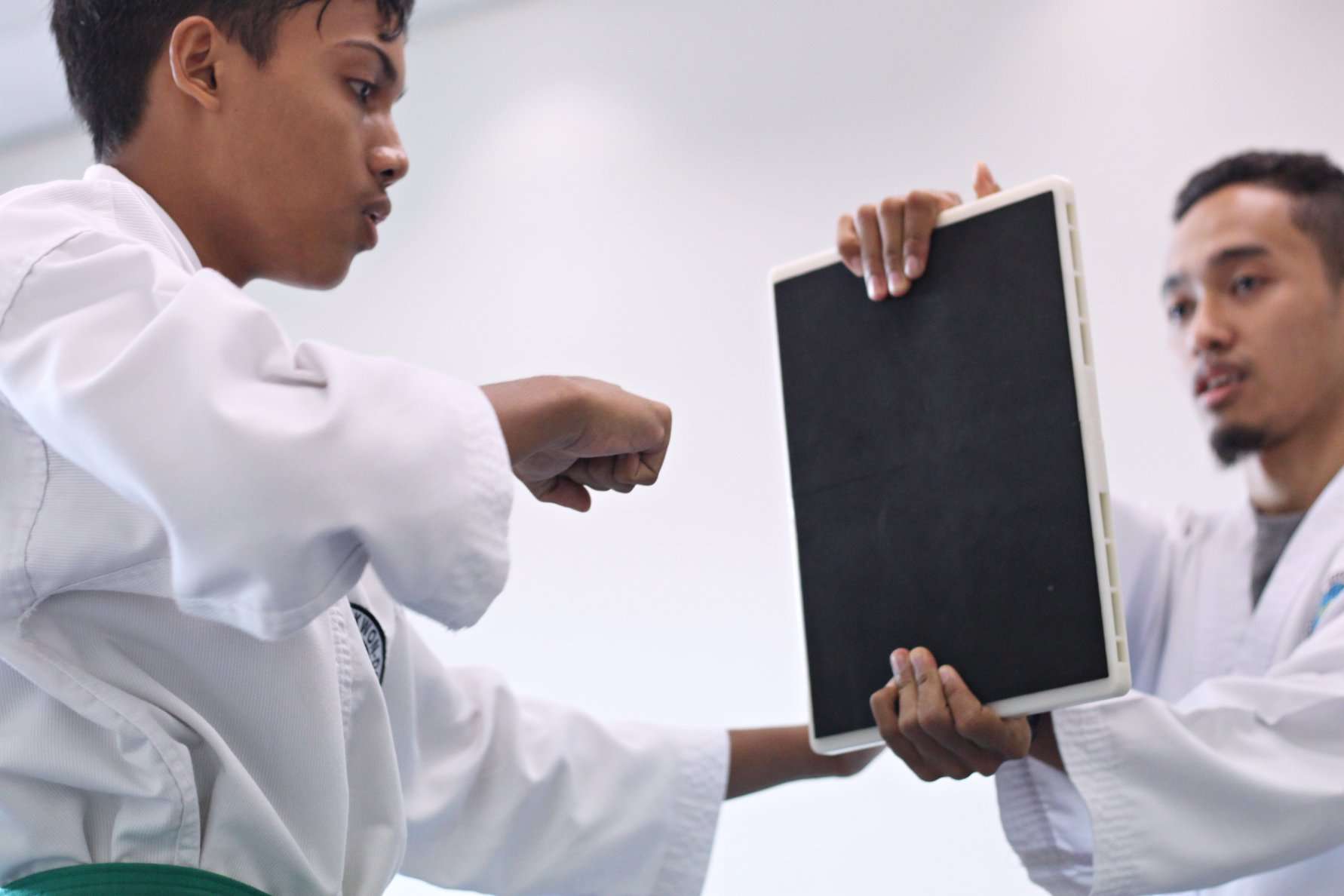 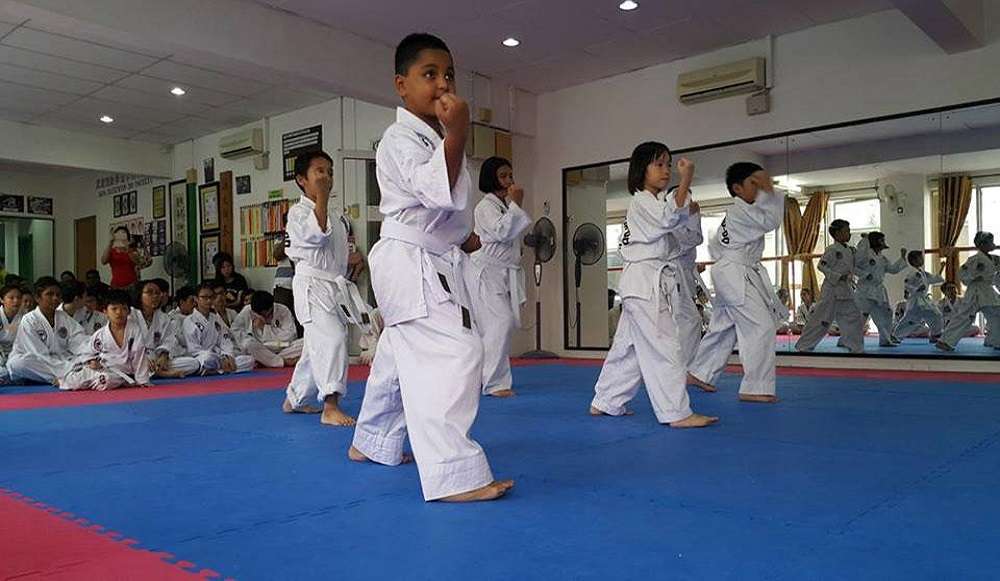 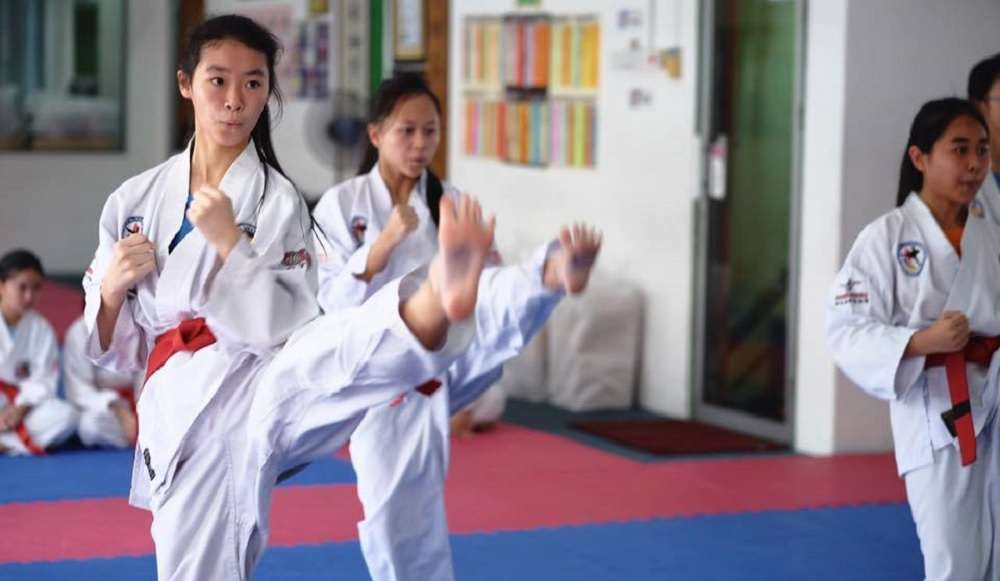 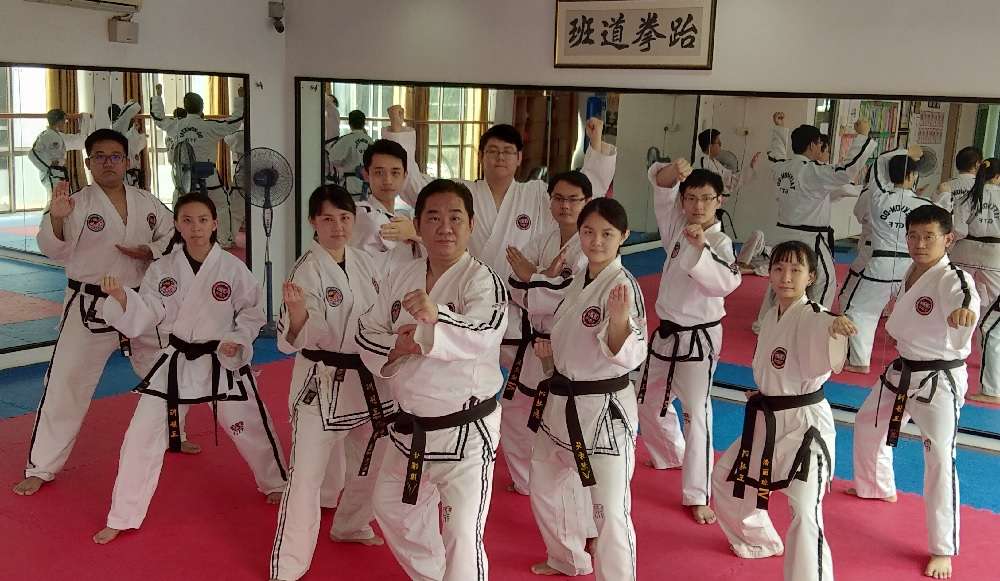